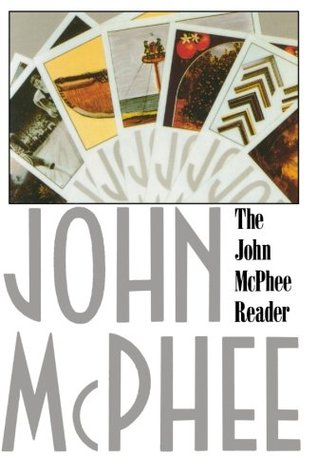 The John McPhee Reader, first published in 1976, is comprised of selections from the author's first twelve books. In 1965, John McPhee published his first book, A Sense of Where You Are; a decade later, he had published eleven others. His fertility, his precision and grace as a stylist, his wit and uncanny brilliance in choosing subject matter, his crack storytelling skills have made him into one of our best writers: a journalist whom L.E. Sissman ranked with Liebling and Mencken, who Geoffrey Wolff said "is bringing his work to levels that have no measurable limit," who has been called "a master craftsman" so many times that it is pointless to number them. 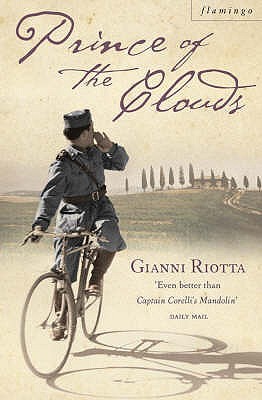 Prince Of The Clouds 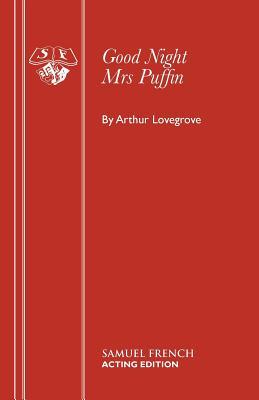 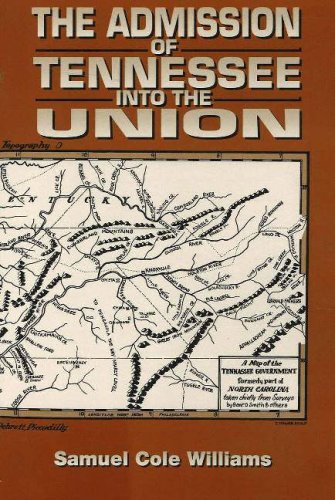 The Admission of Tennessee Into the Union 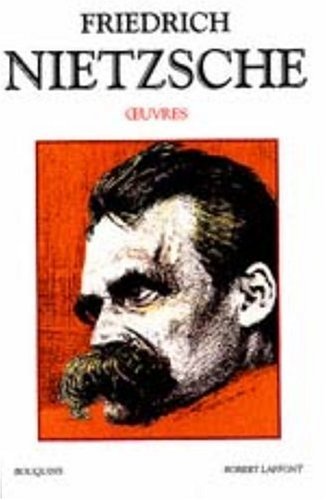 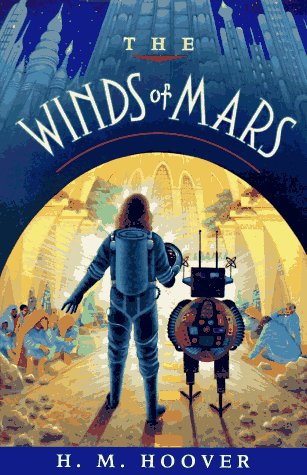 The Winds of Mars 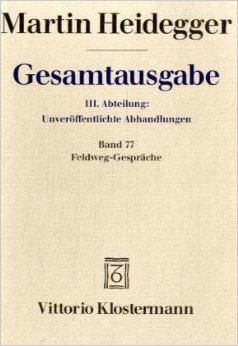 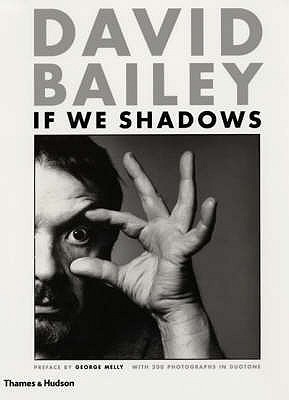 Any Number Can Play