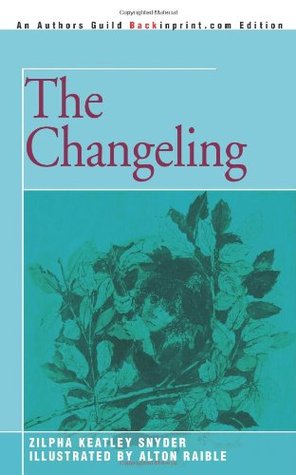 Ivy Carson belonged to the notorious Carson family, which lived in a run-down house in suburban Rosewood. But Ivy was not a typical Carson. There was something wonderful about her. Ivy explained it by saying that she was a changeling, a child of supernatural parents who had been exchanged for the real Ivy Carson at birth. This classic book was first published in 1970. It was awarded a Christopher Medal and named an outstanding book for young people by the Junior Library Guild.