She was a prisoner on his boat Samantha Bradford was beginning to regret climbing aboard the Jenny II to see if she could help its captain. Sick as he had been, Marc Dureaux had set sail, and now Sam was trapped with a stranger on the open waters of the Gulf of Mexico. Marc had his own problems. He'd witnessed an assassination, and the perpetrators were after him. No way could he risk returning to land. He and Sam would just have to make the best of it. And the best seemed to happen whenever he kissed her. 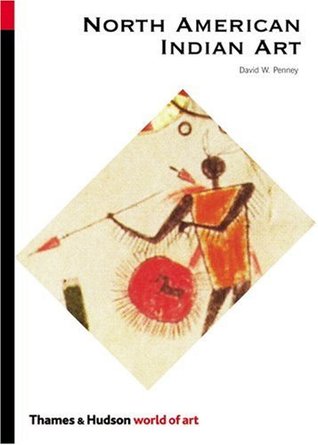 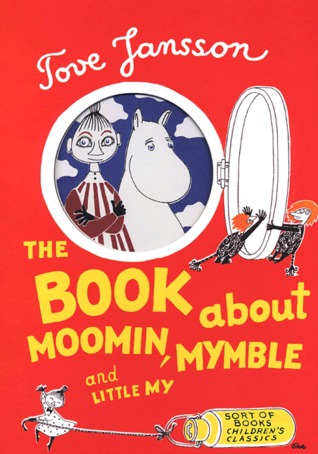 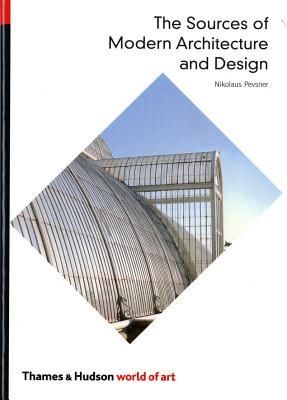 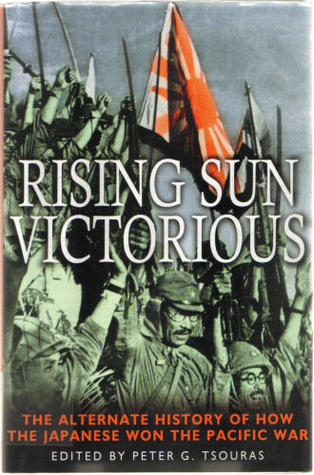 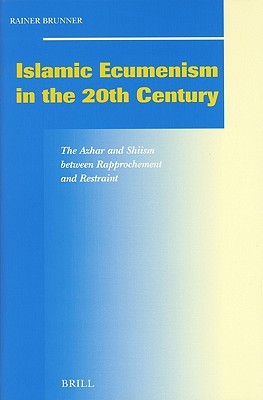 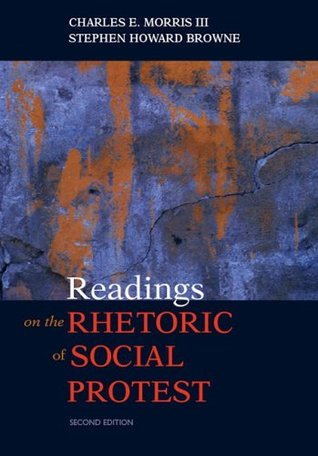 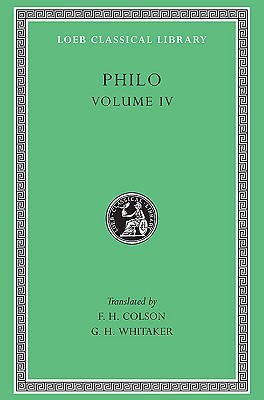 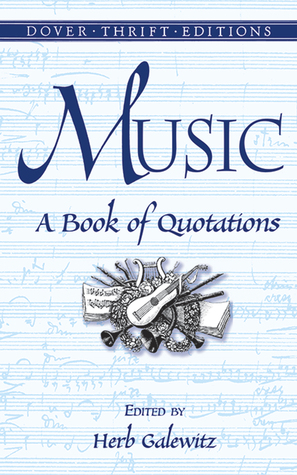