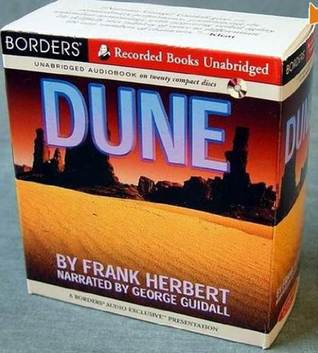 Set in the far future amidst a sprawling feudal interstellar empire where planetary dynasties are controlled by noble houses that owe an allegiance to the imperial House Corrino, Dune tells the story of young Paul Atreides (the heir apparent to Duke Leto Atreides and heir of House Atreides) as he and his family accept control of the desert planet Arrakis, the only source of the 'spice' melange, the most important and valuable substance in the cosmos. The story explores the complex, multi-layered interactions of politics, religion, ecology, technology, and human emotion as the forces of the empire confront each other for control of Arrakis.Published in 1965, it won the Hugo Award in 1966 and the inaugural Nebula Award for Best Novel. Dune is frequently cited as the world's best-selling sf novel. 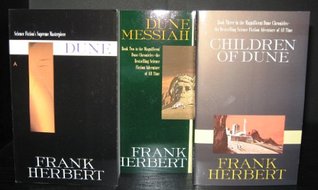 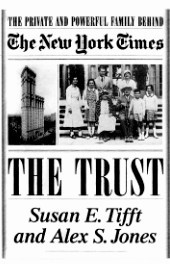 The Trust: The Private and Powerful Family behind the New York Times 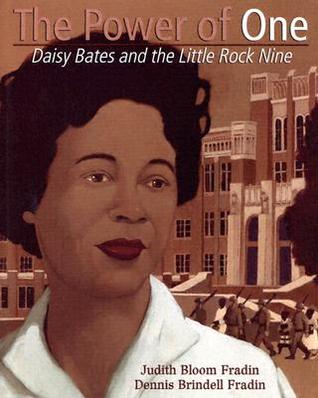 The Power of One: Daisy Bates and the Little Rock Nine 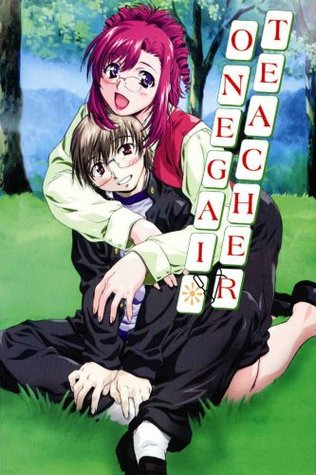 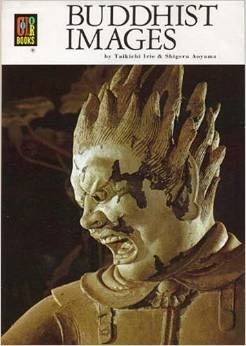